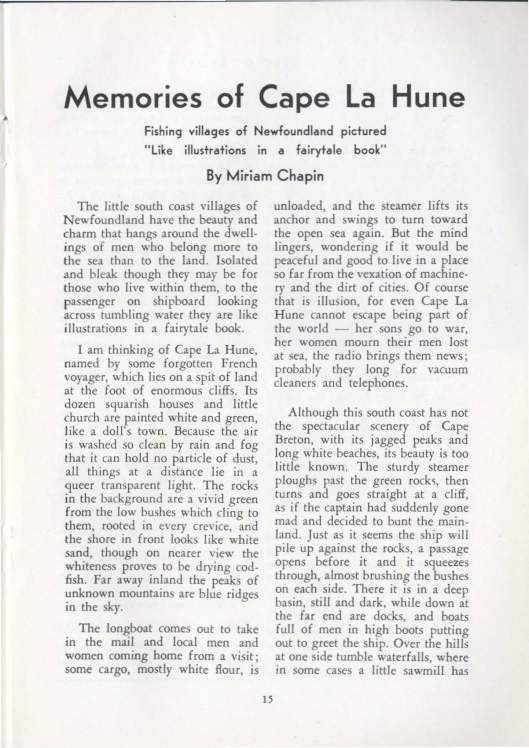 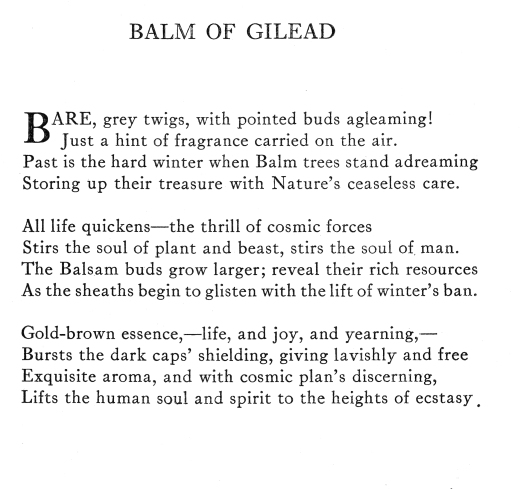 Our friend and colleague Mary Chapman at UBC, who is (IMHO) one of the world experts on the Eaton sisters—Edith, Winnifred, Grace, and Sarah are all members of our project—is looking for assistance in identifying the women in this photograph of the Canadian Authors Association National Conference, Banff, Alberta, July 1928. She is especially wanting to know if Winnifred Eaton is one of them. The original photo is held at the Glenbow Museum in Calgary and posted in their online catalogue. As we neither have the funds to buy a copy, nor anyone on the ground in Calgary to go see the original, we’ll have to make do with this too-low-res screenshot.

Does anyone out there have any idea? 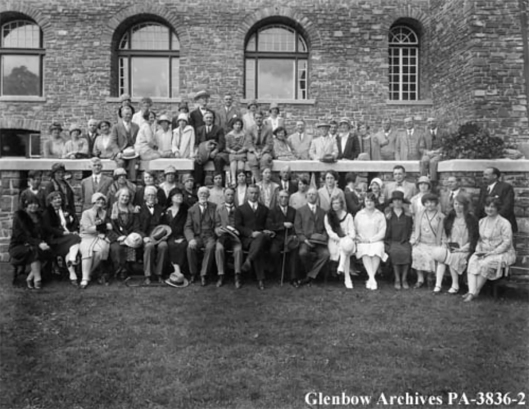 As a point of interest, I have searched all our files, and these are the women who at some point belonged to the Canadian Authors Association. Of course, membership in 1928 would be fewer, and the number of members attending the national conference even fewer than that, but the length of the list (213 women) is illuminating in its own right.

Women in Our Project Who Were Members of the CAA

This chapbook is my most recent foray into digitization (which I do at home, on my ancient, very slow, but quite good-quality scanner). It was originally scheduled to be posted later this year, but the volume has now moved to the top of my list. Here’s why.

Yesterday, I received an email from Anne Sproull, whose grandmother was a dear friend to Ellen M. Fulton.  Anne now owns the cottage where, as far as we can tell, Ellen composed her two books of poetry, Acadian Summers and Along the Northumberland Strait. Here’s what Anne tells us:

My maternal grandmother and Ellen were dear friends, then neighbours in Little Harbour / Black Point. Ellen sold to her the property on which my grandmother built her family cottage, and also sold her own property to my grandmother in due course, when Ellen decided to return to Florida, before passing away in 1960. This property is where Ellen actually wrote much of her material, I’m sure. The “Blink Bonnie” she writes about in both Acadian Summers and Along the Northumberland Strait in the poem titled “Naming My House” is the very same, tiny writer’s cottage. I’ve in turn inherited it from my mother, last year, and have turned my attention to its contents.

Ellen Fulton’s work is quite difficult to find. The marvellous Ioana Liuta at SFU interlibrary loans managed to procure a copy of Along the Northumberland Strait for me, and I have scanned it to publish here. Anne has copies of more of Ellen’s work, which hopefully she can share with us all. Don’t touch that dial… 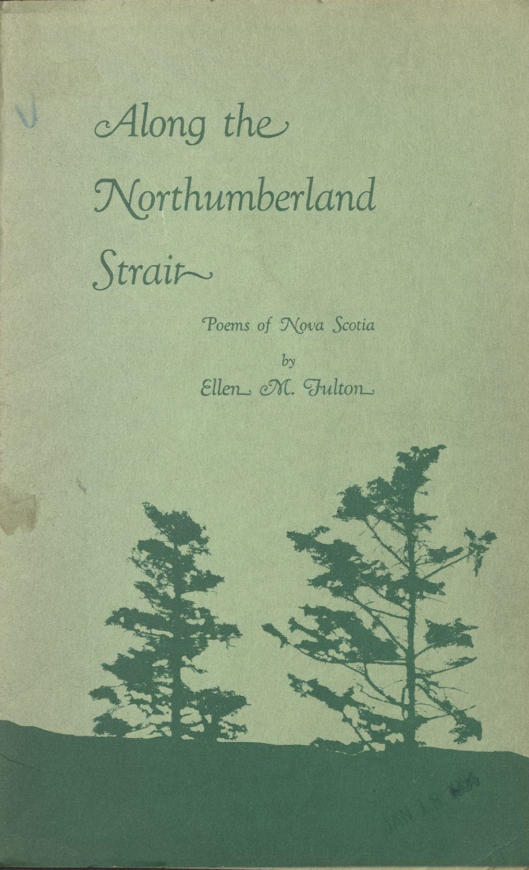 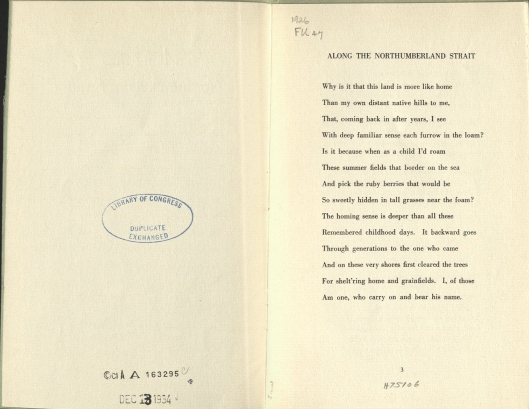 Perhaps it is an erroneous assumption to present Pendragon as a woman, but if I don’t post this, how will the digital community be able to let me know?