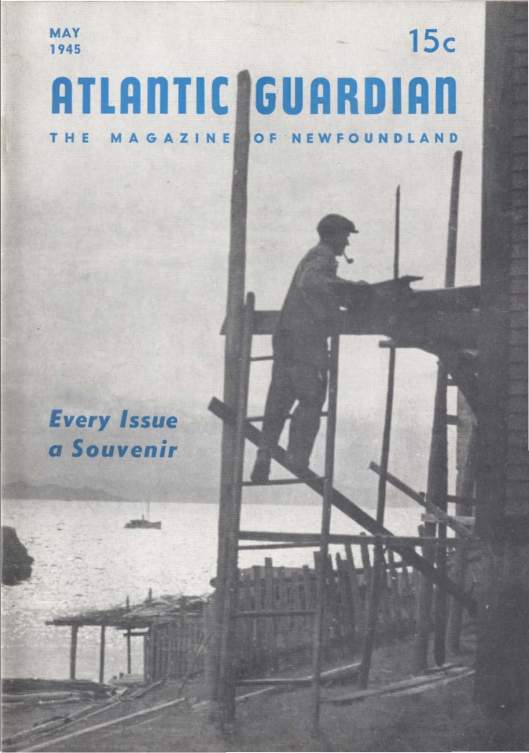 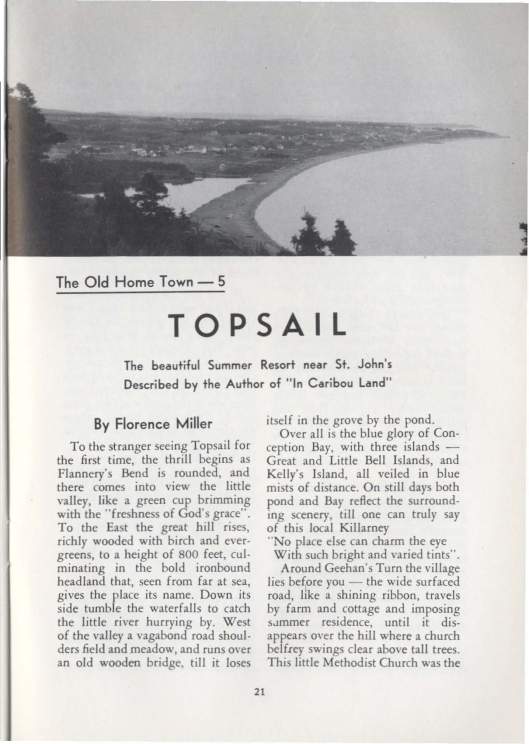 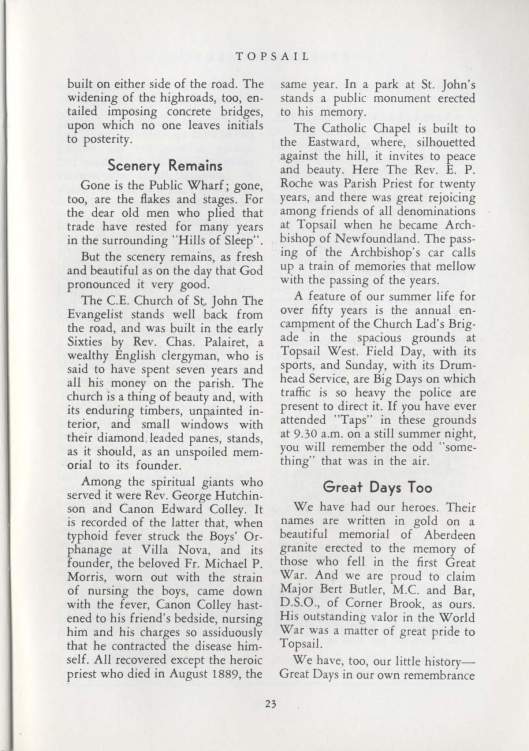 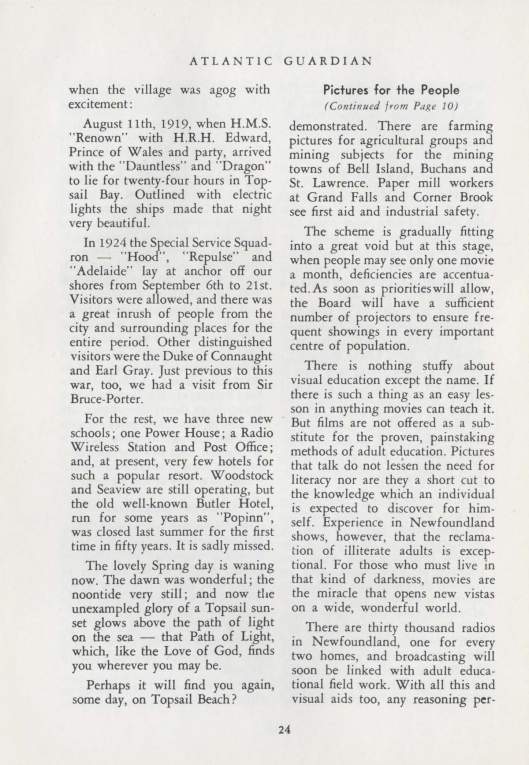 But who was M.G.A.? We can infer that M.G.A. was a woman, in that the nuns for the most part signed their work with the initials of their religious names, while priests and other men signed with their names and degrees. (The social rationale for and impact of that choice makes for an interesting discussion, but not one that I’m going to engage in here.) The Loretto Academy Facebook page (yes, there is one, despite the building having been torn down in 1986), is “open to all that attend or taught at Loretto Academy on King Street West in Hamilton. Here is an opportunity for all your “Ladies of Loretto” to take renew friends and stroll down memory lane!” Which again suggests that teacher M.G.A. was female. More than this inference, though, I cannot give you. Perhaps if any of our readers is one of the “Ladies of Loretto,” she can dig into the archives and find more about the author of Old Songs in New Meters. 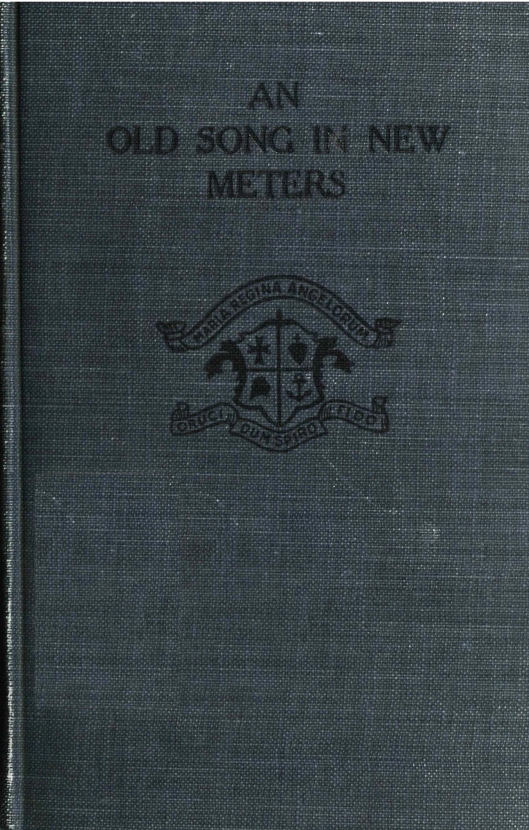 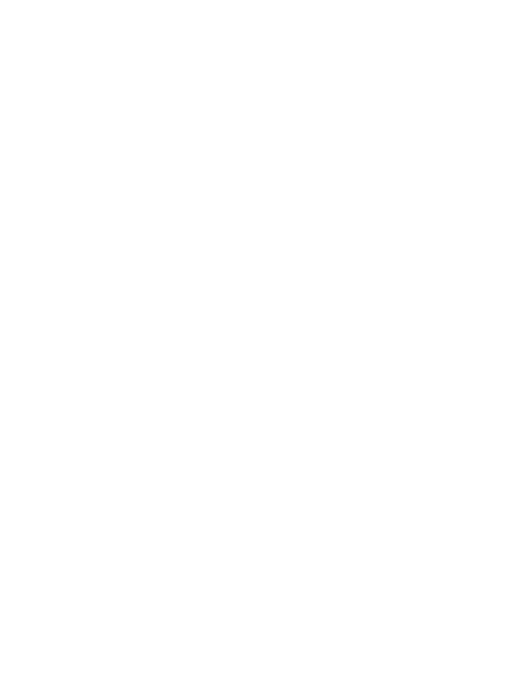 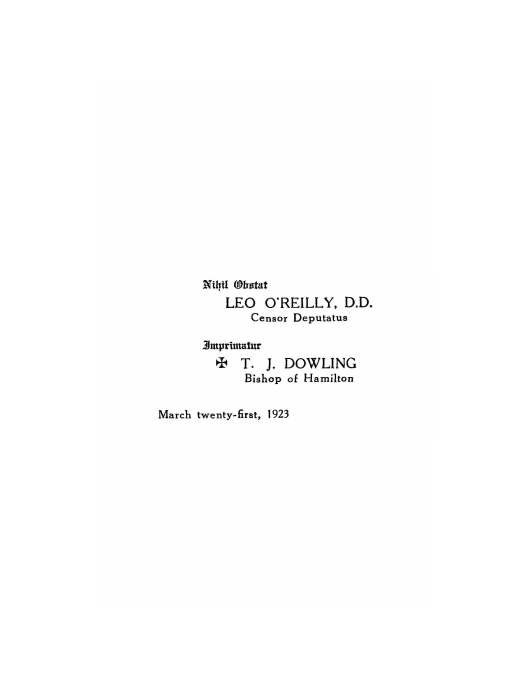 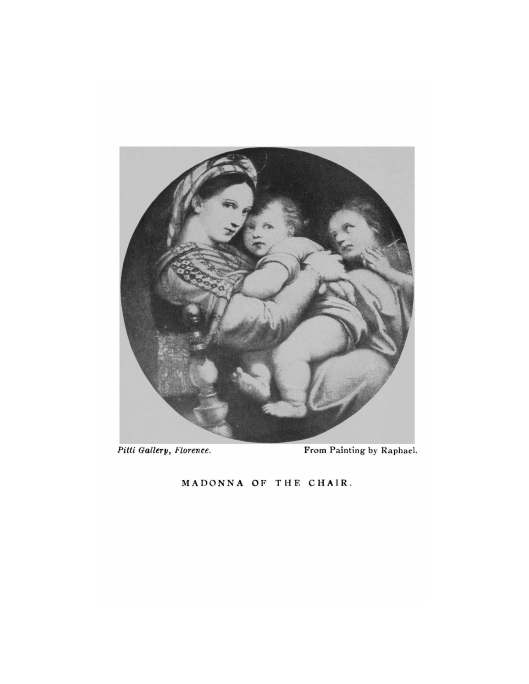 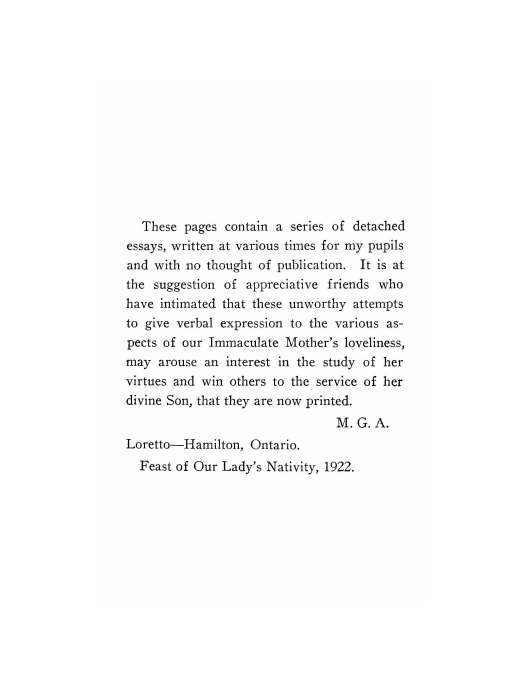 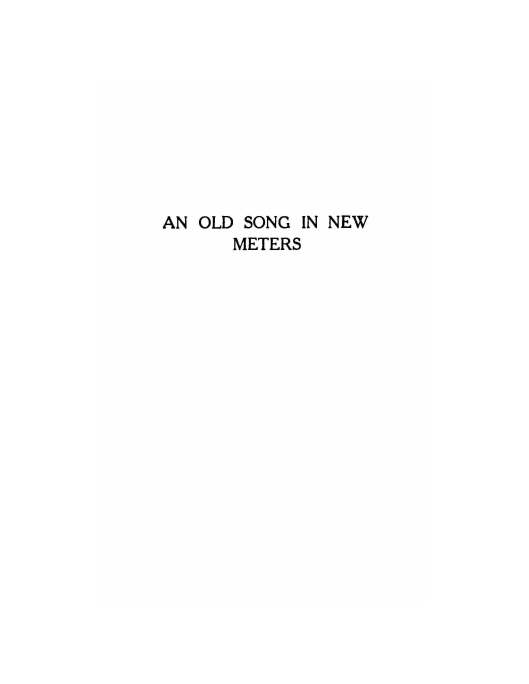 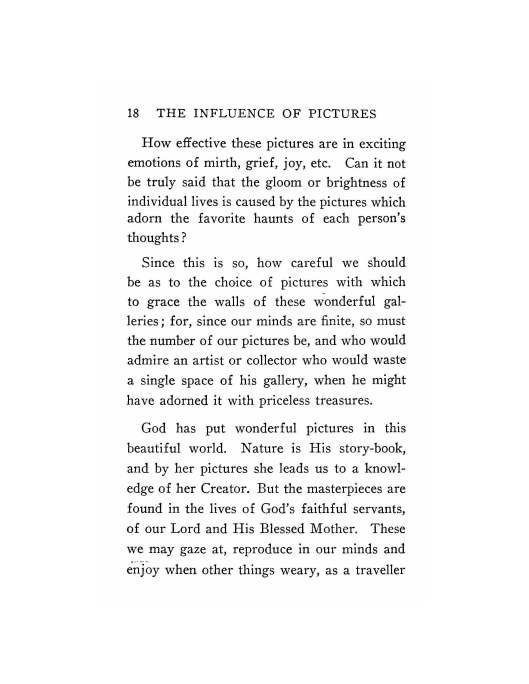 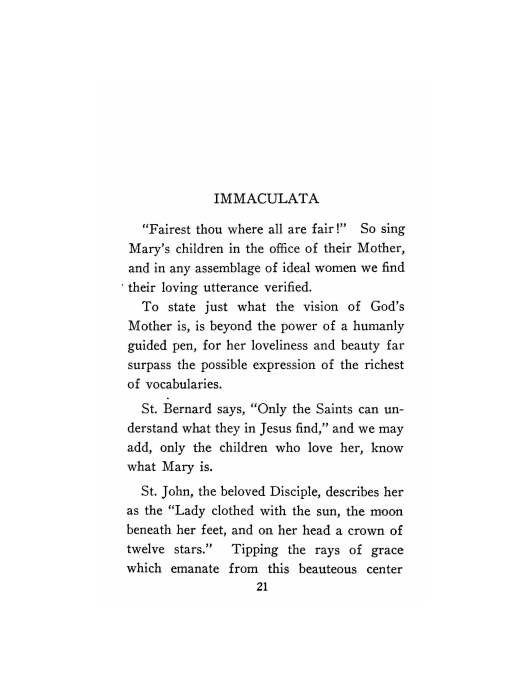 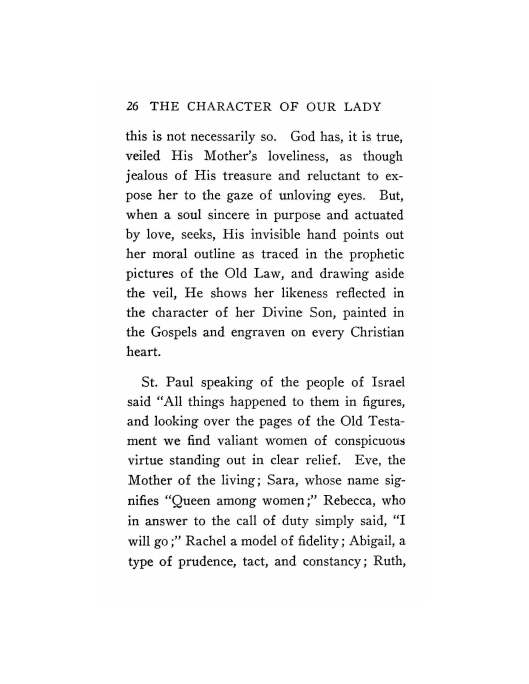 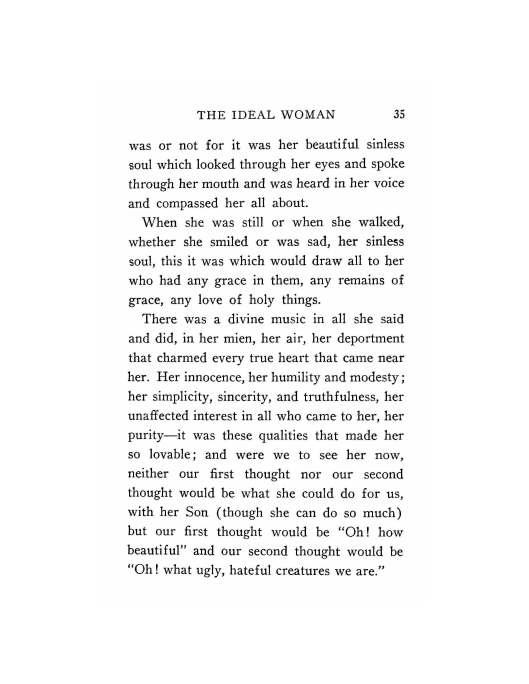 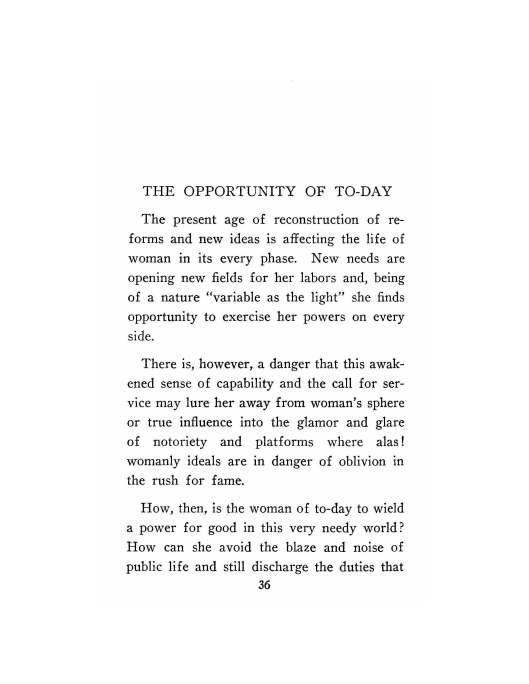 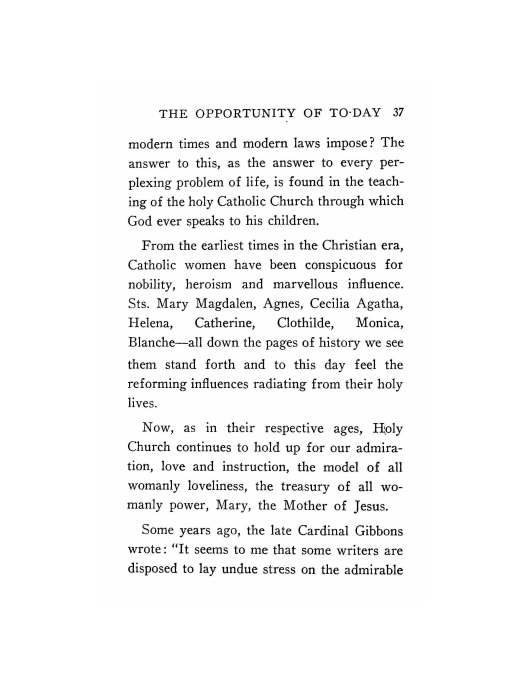 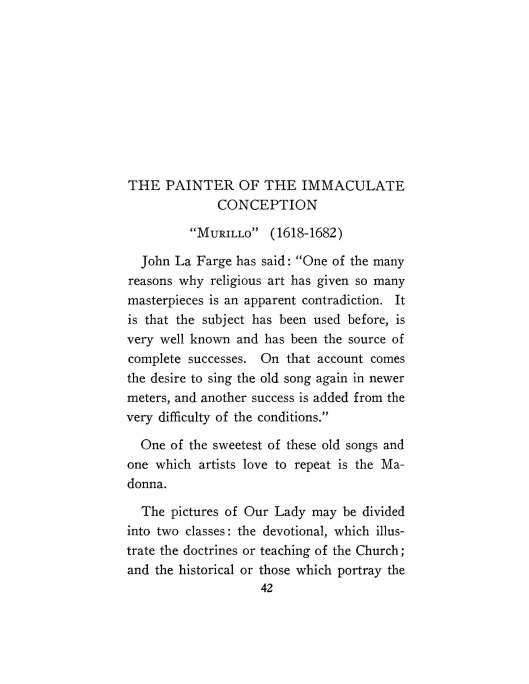 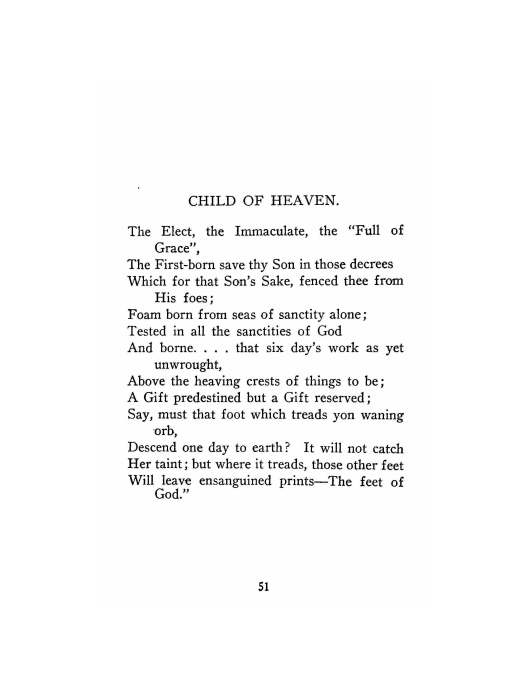 Despite common perception of Charles Lindbergh as the first person to complete a trans-Atlantic flight (New York to Paris in 1927), John Alcock and Arthur Brown actually deserve this renown. The pair flew from St. John’s, Newfoundland, to Clifden, Country Galway, Ireland, leaving 100 years ago today, on June 14th, 1919, and arriving on June 15th.

Evelyn Davis graduated from McMaster University in 1915. Nothing else is known about this author. 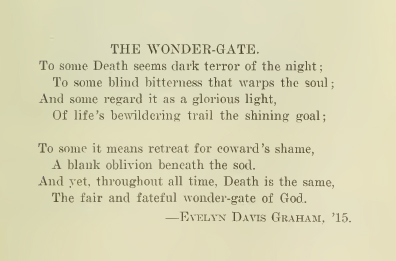