This past Wednesday (6 June 2014), CBC presented a fascinating report containing a series of interviews with World War I airmen (obviously recorded quite a while ago), to mark the 100th anniversary of the beginning of WWI. Archduke Ferdinand was shot on 28 June 1914; Britain declared war on Germany on 4 August 1914: the significance of 6 June 1914 is that on that day, the first air flight out of the sight of land — Scotland to Norway — was completed. From there to dogfights over Ypres, the Somme, Passchendaele… only a number of months, but such a remarkable advance in aviation design and pilots’ capabilities. 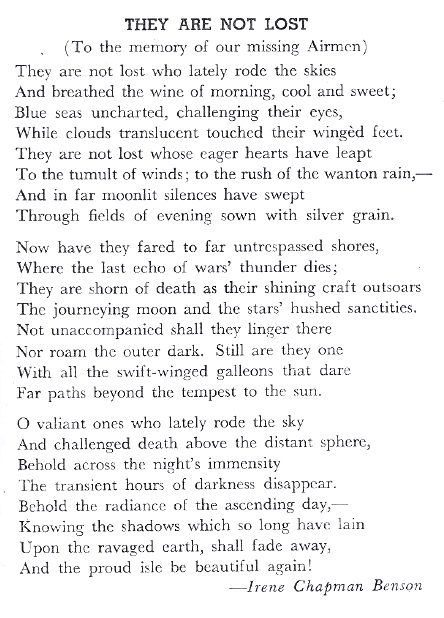